Tour to the ruins of Tipon, Pikillaqta, Sistine Chapel of Andahuaylillas

Explore the South Valley of Cusco. And the oldest still inhabited city in South America. In this long south  valley of cusco with more of  than 15 km, in the last stage of the glacial period of the Pleistocene, it was occupied by a large lake, whose name is from a researcher “Lake Morkill”. The fossils found in various parts of the valley show that it was inhabited by the Plesitocene megafauna, such as Andean horses, giant sloths, mammoths, Paleolamas.

The first appearances of hominids in the Cusco valley date from 8,000 to 10,000 BC. This is how these men become sedentary hunters and gatherers, and then form the first local cultures such as Killque, Chanapata, Qotaqalli, Marcavalles. Between 200 and 500 AD, the Tiahuanaco ethnic group invaded the valley of Cusco, and during 800 AD, this fertile valley was conquered by the Wari empire.

Our transfer will visit you at your hotel between 08:00 hrs. to 08:30 a.m. Approximately to transfer you to the starting point of the tour. We will make a 40-minute trip to the southwest of the city of Cusco. We will start by visiting TIPON, which is part of the Qapaq Ñan route and is located 25 km from the city of Cusco, Tipon is a set of agricultural terraces, long stairs and canals carved in stone, its thirteen terraces are surrounded by polished stone walls. perfectly.
The greatest attractions that Tipon has are the royal enclosures, the Intihuatana also known as the altar of the sun, the viewpoint or cruzmoqo that is located in a strategic place from where you can appreciate or visualize the city of Cusco, the smaller enclosures and the wall it was built in order to protect the invasions of hostile peoples. Then we will go to PIKILLAQTA which is located 30 km southwest of the city of Cusco, Pikillaqta is currently known as one of the most famous and best preserved cities of the pre-Inca period in Peru and has an area of ​​50 hectares. about. The word PIKILLAQTA comes from two Quechua words PIKI (flea or small) LLACTA (town) and its translation could be Pueblo de Pulgas or Pueblo Pequeño. In Pikillaqta we can appreciate stone walls of pre-Inca origin and one of the most important cities of the Wari culture.
There is also a local museum, where there is an exhibition of the funerary and cultural elements of the Lord of Vilcabamba, who was a Wari ruler. Likewise you can see the fossil remains of an ancient Glyptodont.
Finally we will know ANDAHUAYLILLAS located 36 kilometers from the city of Cusco, Andahuaylillas is part of the Andean Baroque Route and its incredible Chapel better known as the Sistine Chapel of America due to its beautiful woodwork, beautiful paintings and colonial decorations.
On the return route, if you wish, you can buy the most famous breads in Peru, we refer to the CHUTA DE OROPESA bread, this delicious bread is an emblem of Cusco, due to its flavor and texture. You can also taste the delicious gastronomic dishes of Cusco, among them the Chicharron (well-fried pork), which is accompanied with its fried potatoes and boiled corn. Or if you want to experience the star dish of Cusco, the Baked Cuy, accompanied by a Stuffed Rocoto (it is the chili stuffed with minced meat, vegetables, and peanuts).
At the end of the tour we return to the city of Cusco, where our tour ends at 1:00 p.m. Roughly, the end point is Plaza de Regocijo, which is located just half a block from the historic center.

Tour to the ruins of Tipon, Pikillaqta, Sistine Chapel of Andahuaylillas

A unique adventure in South Valley of Cusco half day 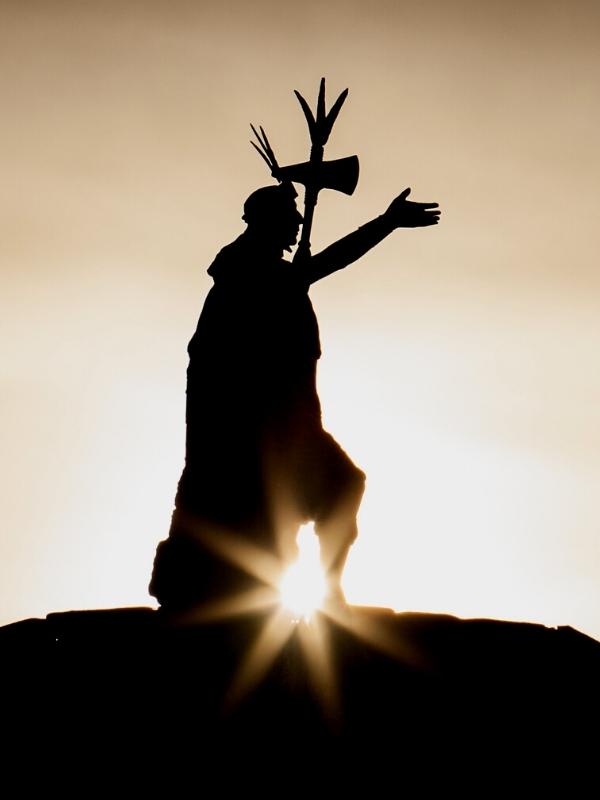